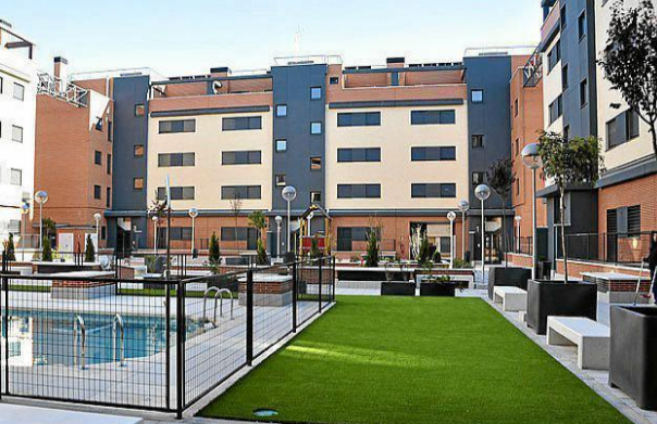 The Real Estate Market Report 2015 - News and Prospects 2015 by Forcadell real estate agency and the University of Barcelona states that the prices of existing homes in the city of Barcelona increased since the beginning of the crisis. This increase contrasts with the continued falls in prices for new housing, amounting to a reduction of 5.4% in 2014. Among the factors explaining the recovery in sales of used homes are rising mortgage lending, incipient job creation and increased foreign investment in housing.

The forecast for 2015 is that both sales transactions and prices of existing homes in Barcelona, ​​increase its growth and produce virtually no cuts in the initial sales price, which already were below 10% in 2014.

Furthermore, while in 2014 the external financing for the purchase of housing was minimal, only 30%, in early 2015 the purchase of a new house with funding reached 80% of operations.

As the average age of the purchaser, in 2014 it was more than 40 years, while in the first months of 2015 it dropped to 30-35. 80% of this demand is already resident in Barcelona and Spanish nationality. Furthermore, the buyer is mostly entrepreneur, manager or middle class.

Uncertainty and job insecurity resulting from the economic crisis and changing the traditional mindset have set the rent as a more accessible option in large cities than buying. The outlook for 2015 is that the number of operations will stabilize and prices will register a very modest increase in the city of Barcelona.﻿ 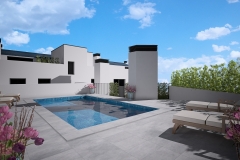 We initiate housing developments in Cerdanyola and Castellar

The number of home sales in Barcelona will increase in 2015 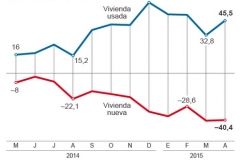 The sale of used homes increases by 45.5% in April
mantenimiento web